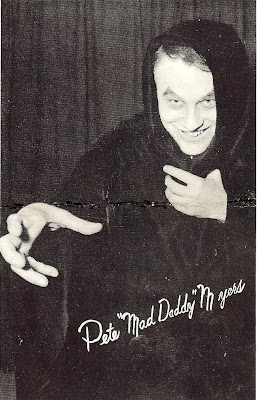 As a companion to The Tale of the Mad Daddy Acetates (part 2 coming soon) here is one of my favorite airchecks of The Mad Daddy. It's from 1958 when he was in his prime. Great song selection and Mad Daddy patter.

This is the first 58 minutes or so of an overall 2 and half hour aircheck. Probably the closest we can come to actually having a complete Mad Daddy show. 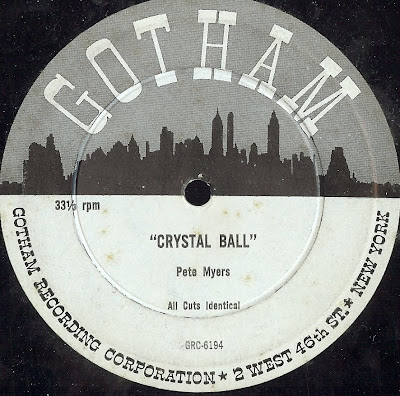 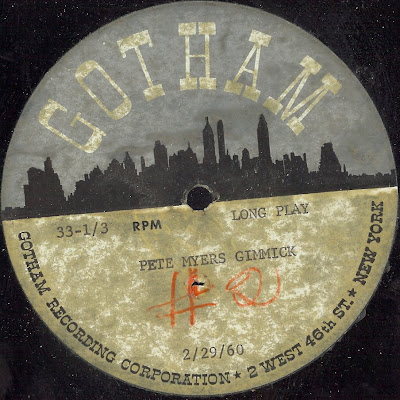 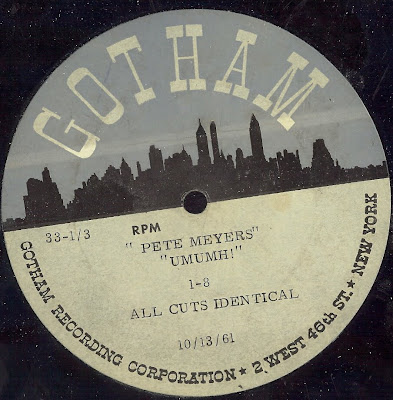 Trash is Neat Volume One 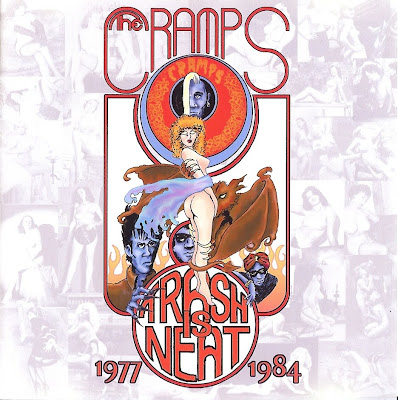 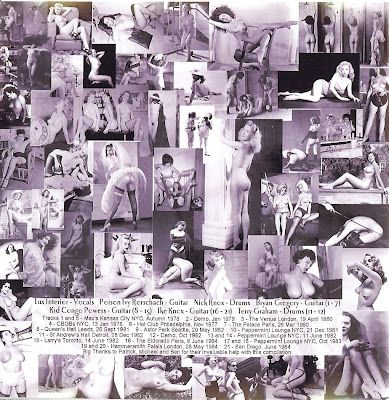 Trash is neat is a series of cd (and soon to be DVD) compilations put together by a member of the Stay Sick Cramps Yahoo group. Volume One is made up of bootleg live versions of songs The Cramps never really got around to recording on legit albums (during the 2 guitar era).
As the cover above says, all the material is taken from 1977 to 1984. Volume One was limited to 30 copies and mailed out to various members of the Stay Sick Group. Just recently, I noticed someone sold their copy on ebay and it went for well over a 100 dollars. A 100 dollars for a CD-R! That's totally crazy. So here it is in all its glory.
Thanks go out to MondoSean for all his hard work on the series. Volume 4 should be out any week now. This might be a good time to join the Stay Sick Group if you want more info. I'll post volume 2 (Songs We Taught the Bass Player) and volume 3 (bands covering The Cramps) sometime soon.
There used to be a Trash is Neat website, but I'm not sure its around anymore. Do a search for it online, some sites still pop up!
http://www.mediafire.com/?mzygdleu2wz
Posted by Kogar the Swinging Ape at 1:05 PM 9 comments: