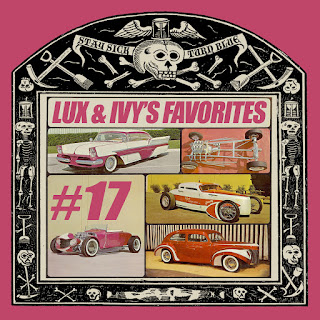 
Special thanks go out to Adam Fitch for working on the cover, Bruce Milne, Howie Pyro, Martin Hemmel, and MizzKizz for identifying/uncovering some of these tracks, and the fine folks at WFMU.
LAIF_17
Posted by Kogar the Swinging Ape at 2:19 AM 64 comments: