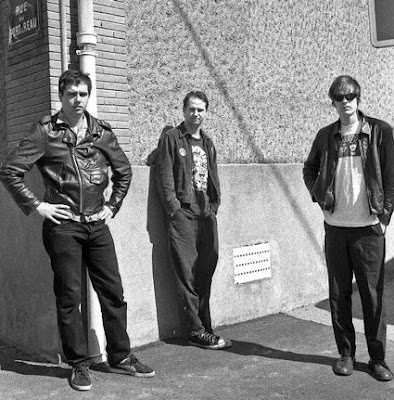 Songs we Taught Jack, Eric and Greg (Oblivian)
Seeing The Oblivians for the first time since 95 was a total revelation. What a great fucking band.
Here is another volume of "songs we taught..." that I made after The Mummies volume. It was meant to be mostly centered around the Oblivians, but I stretched it out a bit by including songs from the Compulsive Gamblers, the Reigning Sound, etc. Some of the songs I think I grabbed from the liner notes of an Oblivians cd (BEST OF THE WORST). Others were from live bootlegs or songs from their albums.
Enjoy!
http://www.mediafire.com/?2fnzygnnhnl
Posted by Kogar the Swinging Ape at 3:49 PM 5 comments: 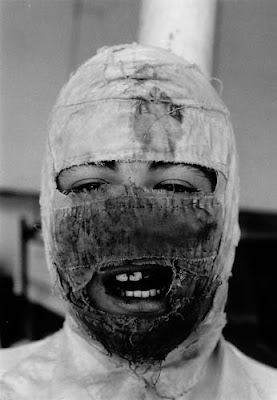 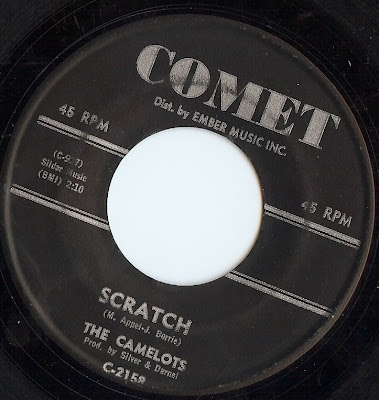 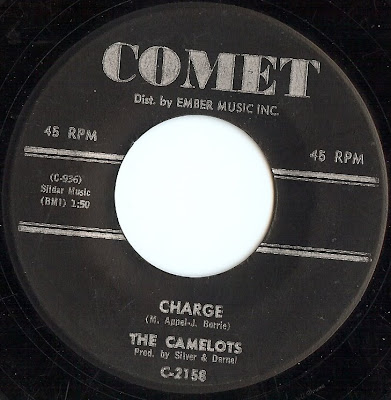 The Camelots
Here’s a little preview of the upcoming Lux and Ivy’s Favorites Volume Thirteen!

This is a great 45 by THE CAMELOTS. I’ve been looking for this song “charge” for YEARS.

I originally heard it on the VIP VOP TAPES (tapes Lux made back in the 70’s). The tapes had no track listing, so I’ve been slowly piecing them together over the years.

I stumbled across this one on ebay using the “hear it now feature” on an auction.

What a trip it was to accidentally stumble across it.

LAIF 13 should be done sometime soon. I'll post it here when its done.
There might not be a blog next week, as it’s going to be a crazy one…THE MUMMIES at maxwell’s this Tuesday!

kogar
Posted by Kogar the Swinging Ape at 9:22 AM 9 comments: 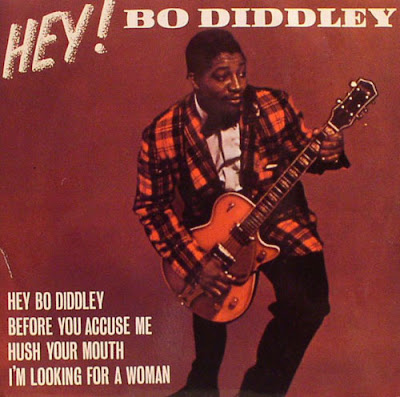 Shit, it's been a year since Bo died.

Here are 2 myspace comps that I made within a few weeks of his passing.

BO DID IT AGAIN -- a compilation of bands doing Bo covers or Bo styled songs. A take off of the BO DID IT LP.

BO KNOWS INSTRO -- all instrumental Bo songs from his various albums. Bo did some amazing instrumentals. I tried to pick the ones that he definitely was involved with...

Enjoy
Posted by Kogar the Swinging Ape at 3:44 PM 4 comments: