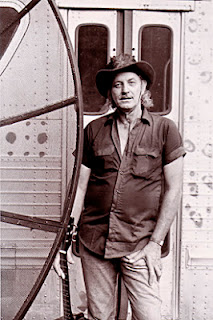 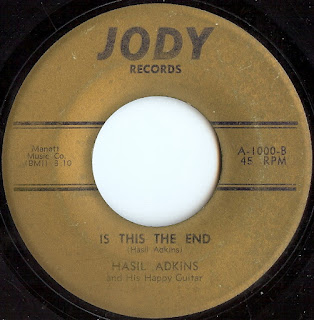 Is_This_the_End
Posted by Kogar the Swinging Ape at 12:59 PM 2 comments: 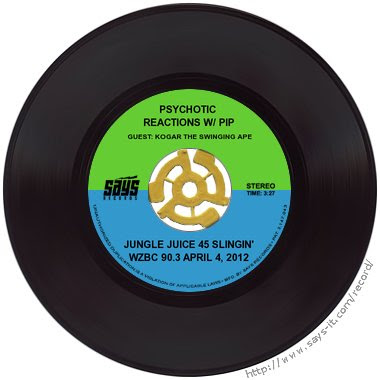 Listen_if_you_Dare!
Posted by Kogar the Swinging Ape at 9:15 AM 5 comments: