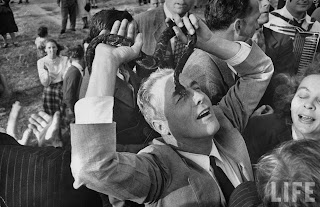 NEW_LINK_PSYCHOTIC_REACTIONS W/ PIP
Posted by Kogar the Swinging Ape at 11:55 AM 13 comments: