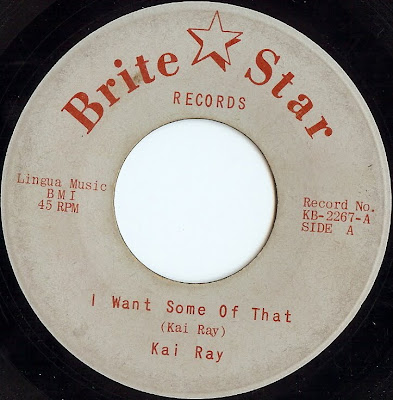 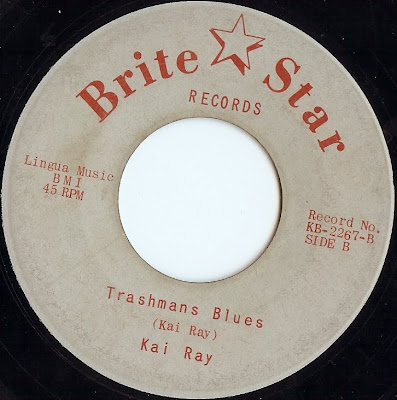 Trashman's_Blues
Posted by Kogar the Swinging Ape at 6:19 PM 9 comments: 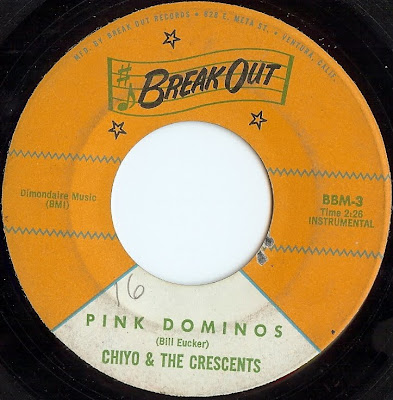 http://wfmuichiban.blogspot.com/
Posted by Kogar the Swinging Ape at 9:24 AM 7 comments: