The film opens with a countdown and a placard with: Vengeance Productions Presents a Film by Alex de Laszlo. It immediately cuts to a shot of Ivy walking down the street, transistor radio glued to her ear (The Way I Walk is playing), blowing bubbles and holding a glass bottle coke. Cut to a somber looking Lux in a smoking jacket sitting on what appears to be a leopard print sofa. He’s prepping a huge hypodermic needle by lighting a match and holding it under the needle.

Lux then gathers up some flesh from around his throat and slowly injects himself. 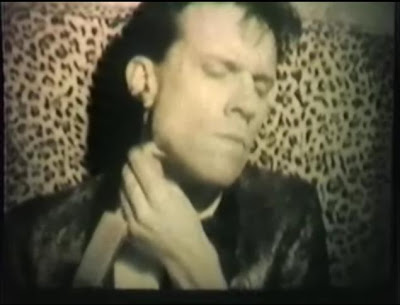 The result is immediate; he begins a transformation! 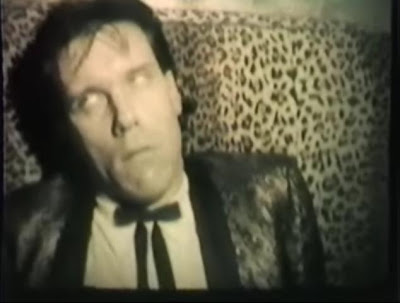 Again, we see Ivy walking down the street as the film cuts back to Lux as his transformation deepens. 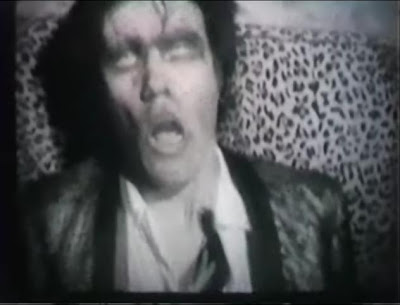 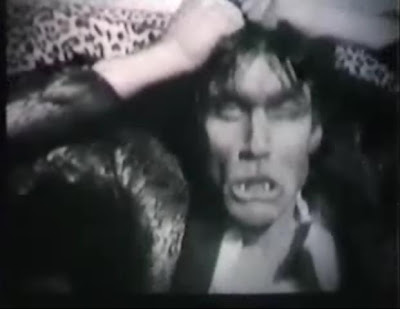 His transformation is complete. 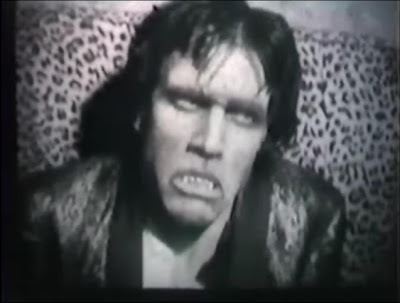 Ivy stumbles and drops her radio down a flight of stairs. She looks down in to the foreboding space and reluctantly goes down them to retrieve her radio. There is one last cut to the Lux monster as he gets up off the couch. Ivy bends down to pick up the radio as the opening riff from Human Fly begins. We follow the camera down the stairs toward Ivy as she screams! 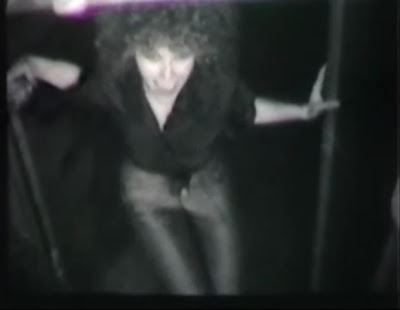 She runs down a hallway (past Nick’s drum kit) into a room with a door. She opens it and out comes Dracula Nick! 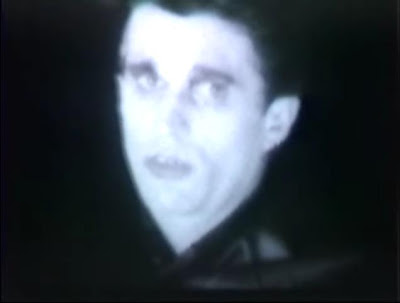 As she reacts, there is a jump cut to Bryan smoking. As his head slowly turns you can see that his face is sort of…melted. 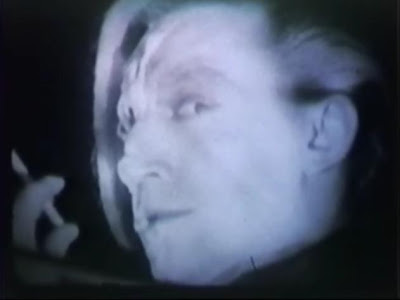 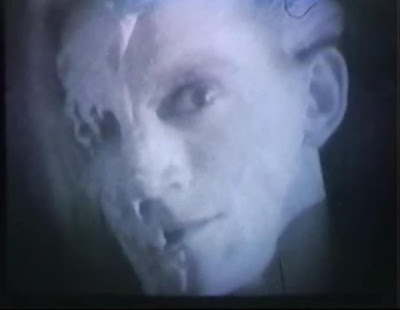 Lux lurches into view holding what appears to be a Barbie doll. 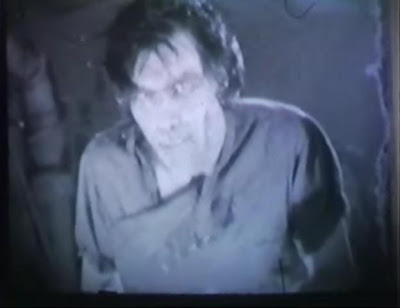 He sort of looks around and then throws an evil smile and lurches towards the camera. They way he moves in this shot is really great. It’s kind of hard to describe other than “lurches”. 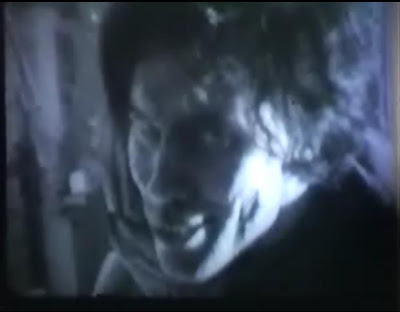 Ivy is horrified at the monsters around her. Nick, Byran and Lux surround her and drag her to the ground, the Lux Monster drooling and Melt Faced Bryan’s face actually dripping on Ivy. The Lux Monster is swinging his Barbie doll around by the hair, laughing and have a great time.

After a few moments there is a close up of Ivy’s face. As she turns towards the camera we see that she has been transformed into: Skull Faced Ivy! 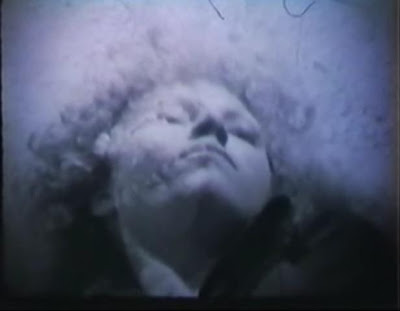 She slowly gets up as there is a bunch of quick cuts of Dracula Nick smoking, turning on a radio, slowly bopping his head. Monster Lux grabs the transformed Ivy and leads her towards a piece of broken mirror so she can see her new form. She looks at the camera and begins a slow grooving dance with the rest of the monsterous group. The look on her face is great, like she’s excepted her “new look.”

There are more quick cuts of the group having fun as the song ends. Melt Faced Bryan drinking some liquid and “skittering” across a mattress. Monster Lux doing a fly dance, and sucking his thumb over a record player with a 45 on it. 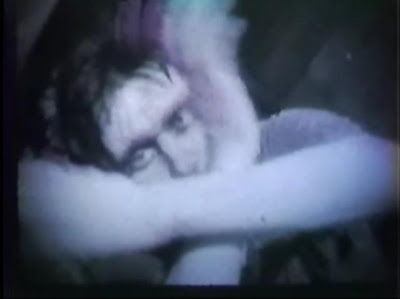 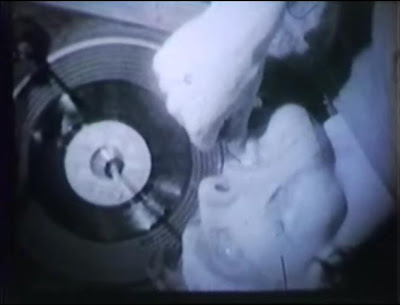 And a final close up of each member. 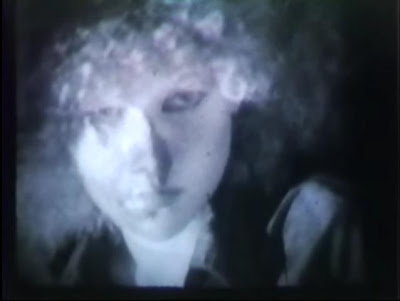 Then there is a close up of the artwork for the picture sleeve of Human Fly (though only Lux and Ivy are really visable).

Well, that’s it. I think it’s a brilliant piece of Cramps history. Thinking about the time period that this came out, it’s pretty extraordinary. They made this film at a time when something like this wasn’t really logical. It’s not like it was going to air on MTV or something. Jim Marshall chimed in on the last post and said that it had been shown before one of their shows at CBGB’s back in 1979.

So that’s it. I hope it gets a legitimate release someday.

Thanks to Kevin Compton for sending this my way.
Posted by Kogar the Swinging Ape at 8:03 AM