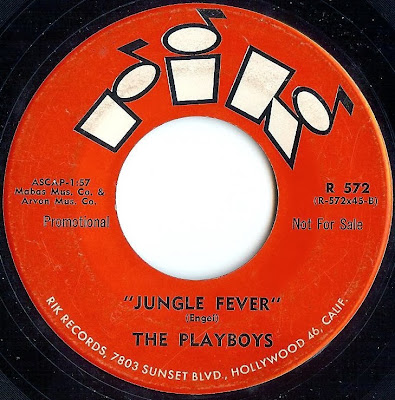 Jungle_Fever at 33
Posted by Kogar the Swinging Ape at 2:37 PM