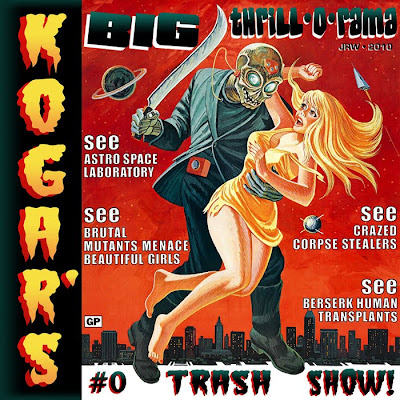 Also, keep an eye out on the Ichiban site for my Jungle 45 of the Week series that started a few weeks back.
Posted by Kogar the Swinging Ape at 9:24 AM